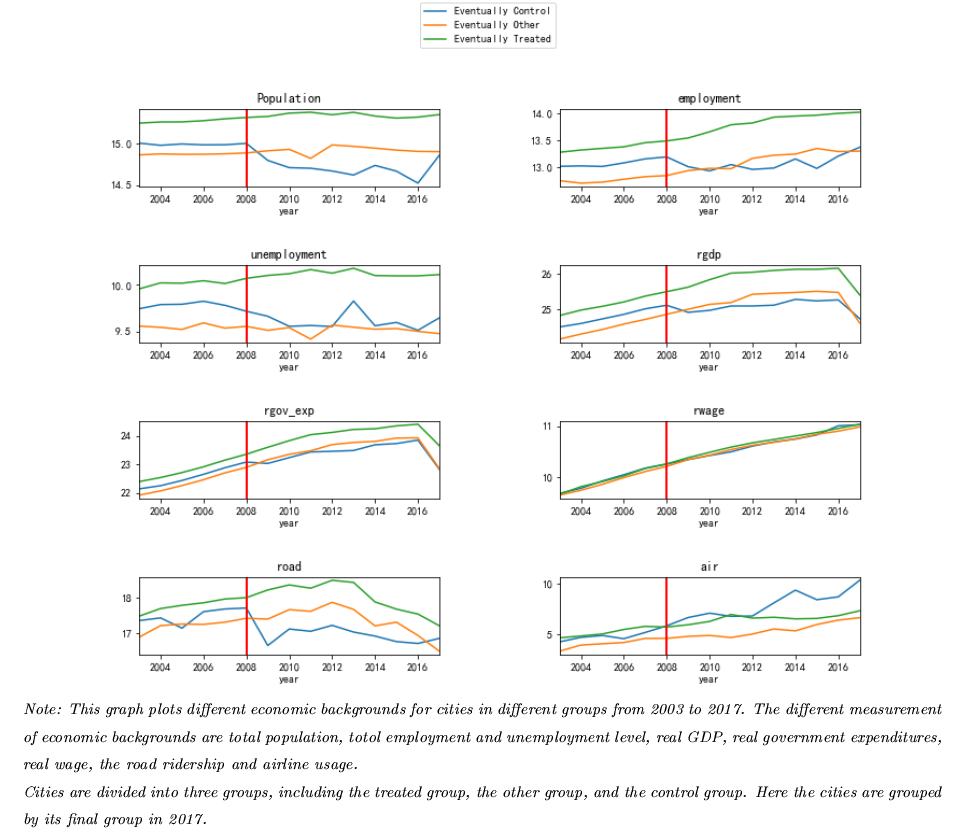 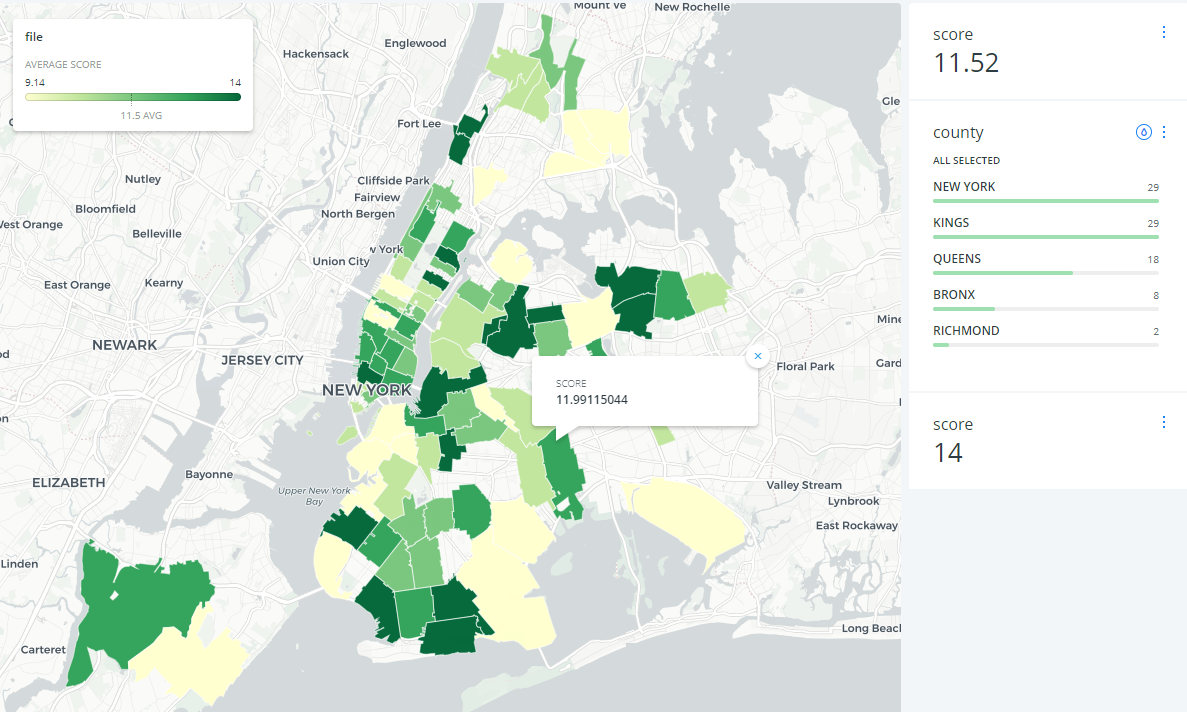 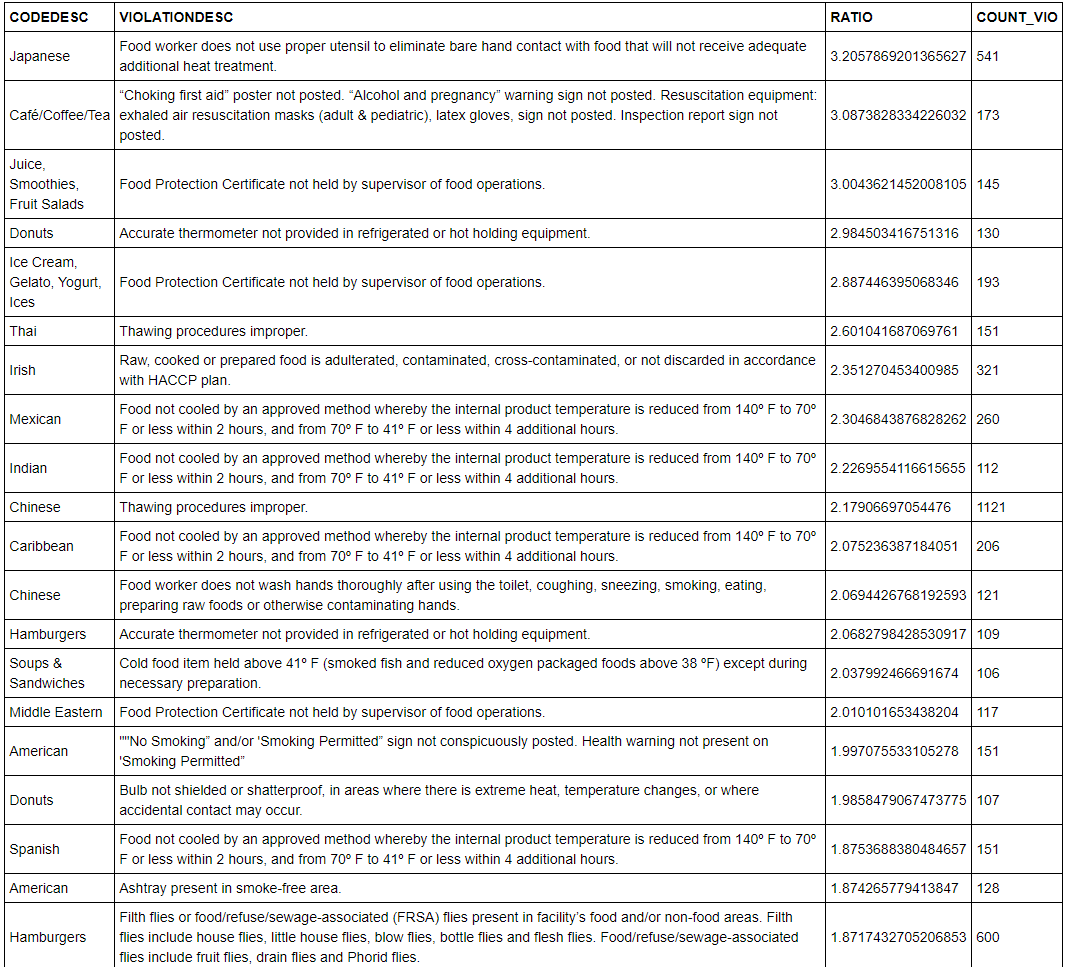 For a dataset as large as 10GB with stack overflow posts, using RDD, MapReduce, this project:

Tweets Analysis and Visualizations with Twint and Pandas

1, There are increasing trends in related tweets and users’ actions towards the tweets, seasoned around the show releasing date

3, Users post about the show when the show is on air

4, The show is most popular in Thailand other than Japan

This project uses TensorFlow and Deep Learning models to train and classify over 100,000 images into ten classes. Throughout the project, different models are presented to make better predictions step by step:

This project read historical temperature for each city from a txt file, and used two models to predict the temperature using time series techniques:

I taught graduate students how to web scrape using Yelp as an example: 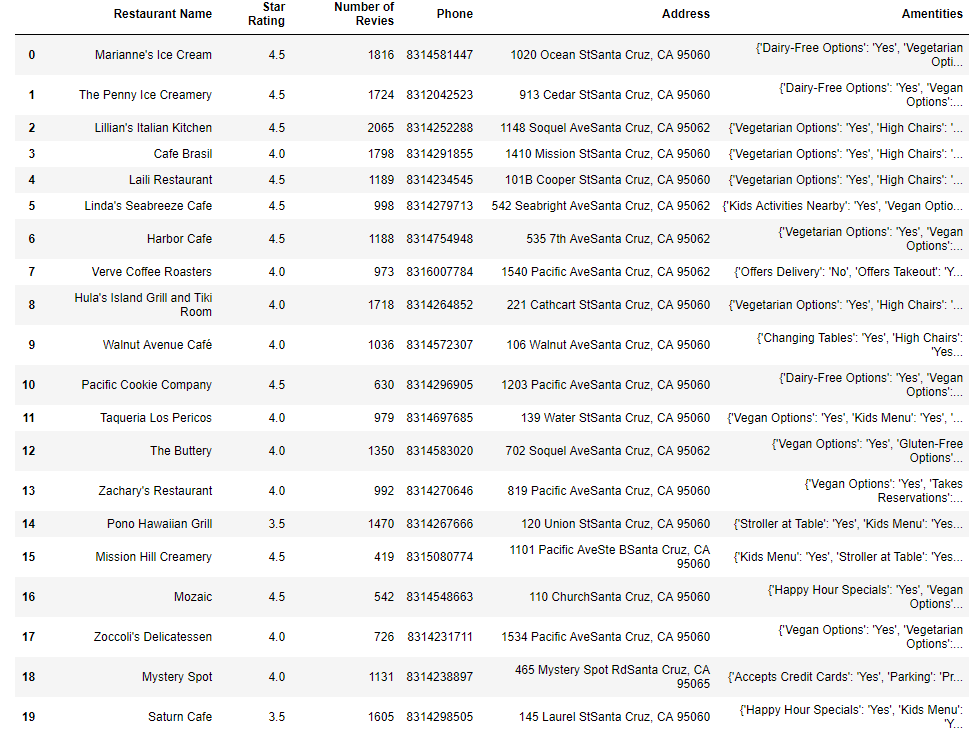 Portfolio is maintained by zijing0926.

This page was generated by GitHub Pages.